This mouse-sized fruit bat can only be found in the sub-canopy of rainforest trees. It has a long thin muzzle and a very long tongue for feeding on nectar. It is one of the smallest of all the mega-bats weighing in at 15-19 grams, on average. Its size and fawn to reddish brown fur make it difficult to spot during daylight hours. It is also called the Eastern blossom bat. 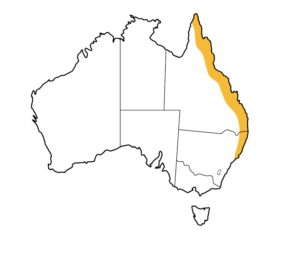 They have a foraging area of about 13 hectares that they use each night – often choosing a new roost site in the area every day. They are capable of hovering while feeding, but usually land on a flower to feed.

In NSW they feed mainly on Banksias and Bottlebrush combs, while in Queensland they also eat Melaleuca, Grevillea and Eucalypt blossom as well as the nectar from Lily Pillies.

One young is born in early spring followed by another in late summer to early autumn. 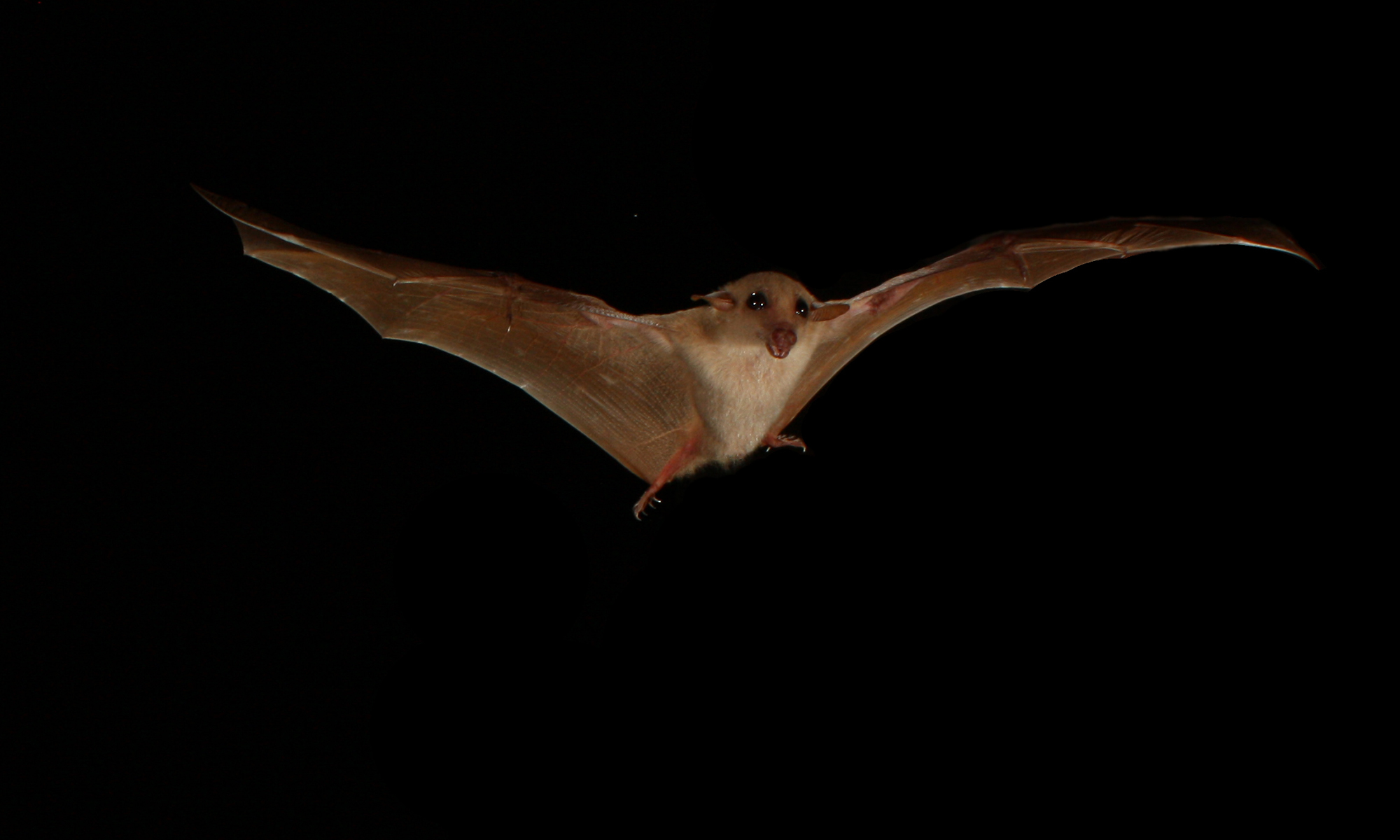