The Goulds wattled bat can be found in every climatic zone in Australia. They have a covering of brown fur on the back that darkens to almost black on the head and shoulders. This species of wattled bat ranges in size across its distribution – individuals in northern and eastern Australia are smaller than those from the south and west. They often fly out straight after sunset and the ambient light makes them vulnerable to predation. 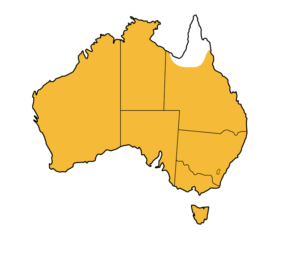 These bats roost in the hollows of mature trees like river redgums (Eucalyptus camaldulensis) and cypress pines (Callitris sp.). In the absence of good tree cover, these bats will use buildings and other structures during the day. They can travel more than 10km from their roost when foraging for insects at night. Their diet is varied and can include moths, cockroaches, stoneflies, crickets, cicada and many other flying and non flying insects. 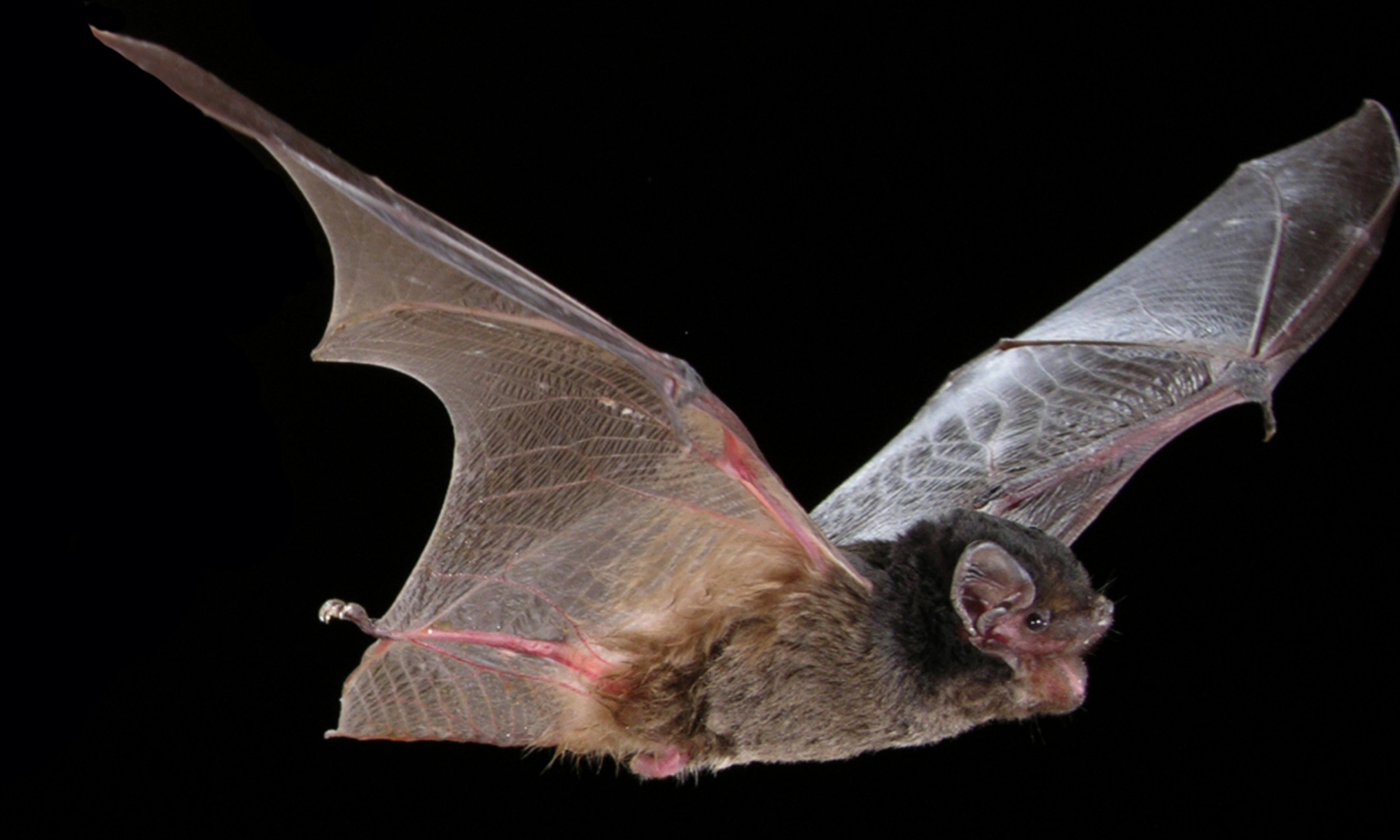