The eastern horseshoe bat has generally greyish brown fur with pale tips and this stays the same throughout their lives. Some Queensland populations have bright orange fur, but this colour can change depending on their age and sex.

This species is listed as Vulnerable in Queensland. 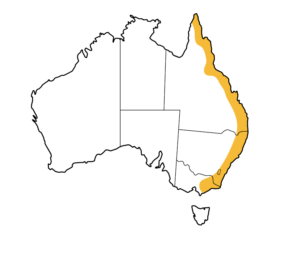 Found along the eastern coastline, these bats are cave dwellers and reside mostly in caves or old mine shafts near coastal scrub, woodland, forest and rainforest. Their short, broad wings allow them to forage close to the ground, even hover. Moths are their primary food source and they will take their prey to a temporary roost while they eat.

One young is born in October to November. Females will return to the same maternity roost every year. 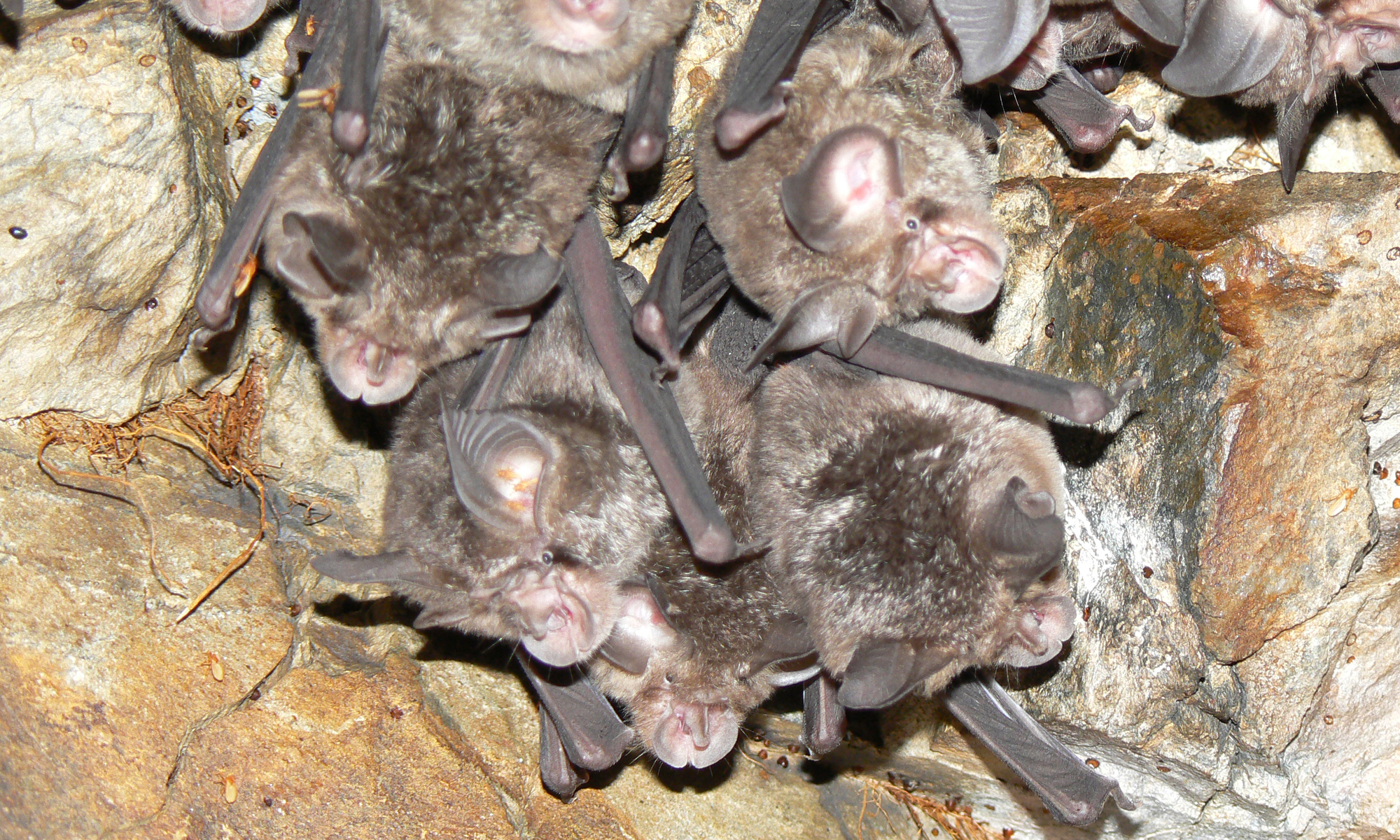